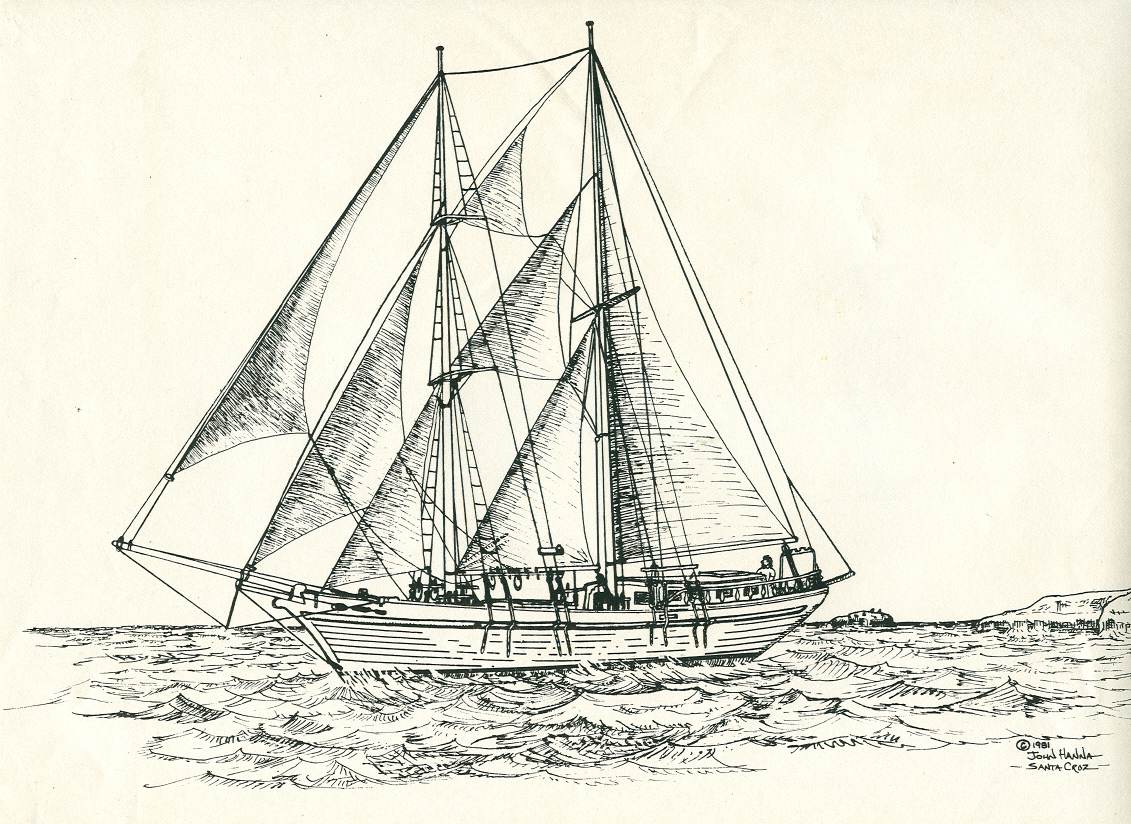 Mr. Hanna has been engaged in the industrial sector for the past fifty years. In 1956, he began his apprenticeship as a draftsman at Hanna Engineering Works (now Hanna Cylinders) in Chicago, IL.  In 1958, he joined the U.S. Navy where he was a crew member and Aviation Electrician on Lockheed WV-2 early warning aircraft.  He was honorably discharged in 1962.

From 1962 to 1964, he attended Santa Monica City College and the University of Hawaii where he majored in zoology and marine sciences. He left college to help rebuild the 58-foot schooner "Valkyrien" of Honolulu. For the next two years he served as engineer on three square rigged tall ships including the brigantine "Grethe" out of Copenhagen, Denmark which was used during the filming of "Hawaii".

Mr. Hanna continued to work on sailing vessels in the late sixties and early seventies.  In 1978 and 1979, he was employed by California State University, Moss Landing Marine Laboratories as Captain of their research vessel "Ed Ricketts".  Throughout the 1980s, he worked as a Coast Guard documented mariner, shipwright and certified welder.

In 1990, Mr. Hanna became a certified Special Inspector for Structural Steel and Welding with the International Code Council, certification No. 0857946-X5. In 1992, he attained certification No. 92010131 with AWS (American Welding Society) as a Certified Welding Inspector. From 1990 up to 2003, Mr. Hanna was continuously engaged as a special inspector on many large, high profile, multi-million dollar projects such as: Folsom Dam repairs, new construction projects on the Human Genome Laboratory at UC Berkeley and UC Davis Medical Records Building and the new International Terminal at the San Francisco Airport. He was also an inspector on the Golden Gate Bridge and the San Francisco/Oakland Bay Bridge where he officially retired in 2003.

Mr. Hanna has been granted two U.S. patents.  In 2009, he designed an innovative wave and tidal energy conversion device called the Hanna Turbine (U.S. utility patent 8,358,026).  In January of 2020, this patent was sold to the tidal energy developer HydroWing Ltd. in the U.K.  In 2014, a patent was granted for a mechanical, direct-drive wave energy converter called the Hanna MultiDrive (U.S. utility patent 8,745,981).  He has also designed a low-wattage power source using a proprietary mono-radial pneumatic drive for small autonomous research buoys.  The mono-radial power drive can also be used for utility scale applications (see links below).

Even after 'retiring', Mr. Hanna continued to work as a certified special inspector and consultant on construction projects in the Pacific Northwest.  He was contracted to Ocean Power Technologies as Quality Assurance Inspector for the fabrication of their 'PowerBuoy'. The contract with OPT went from Dec. 2010 to August 2012.  Mr. Hanna's recent assignments have been with West Coast Contractors of Coos Bay, OR to inspect welding at the Army Corps of Engineers dock and also writing weld procedures and inspecting test piles driven at the Jordan Cove natural gas facility in Coos Bay.  In 2016, Mr. Hanna was contracted to Fred Wahl Marine Construction, Inc. in Reedsport, Oregon to inspect structural steel and welding for a new dock and haul out basin serving large west coast commercial fishing vessels.  Additional biographical and project details can be viewed on Mr. Hanna's LinkedIn page. 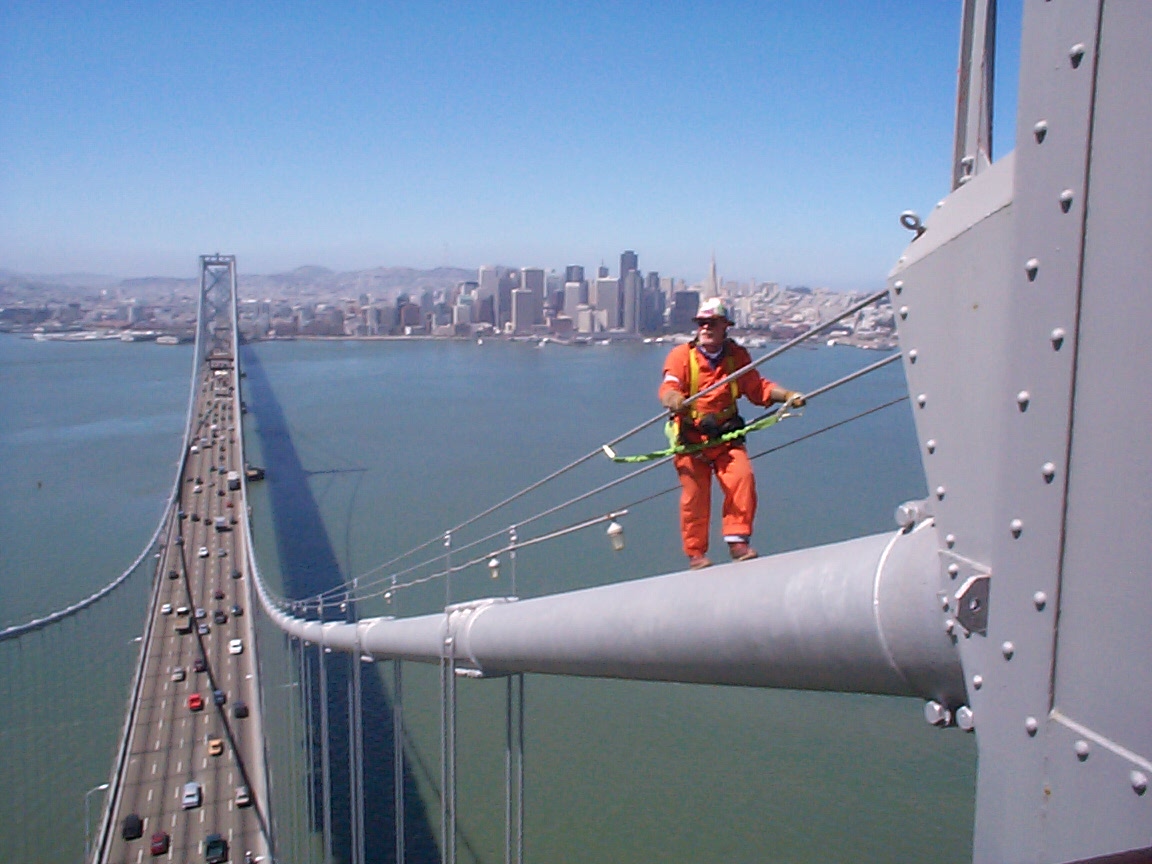 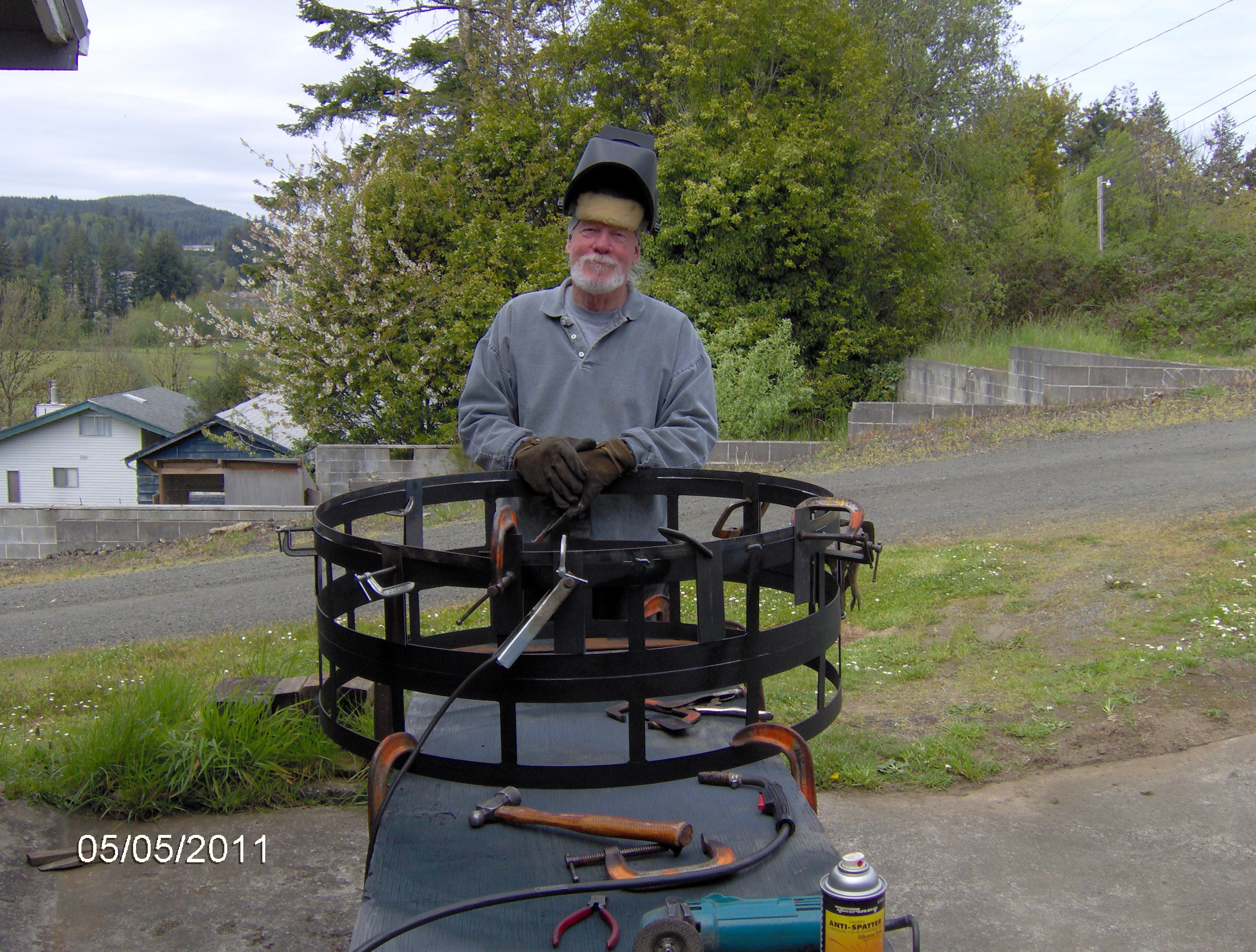 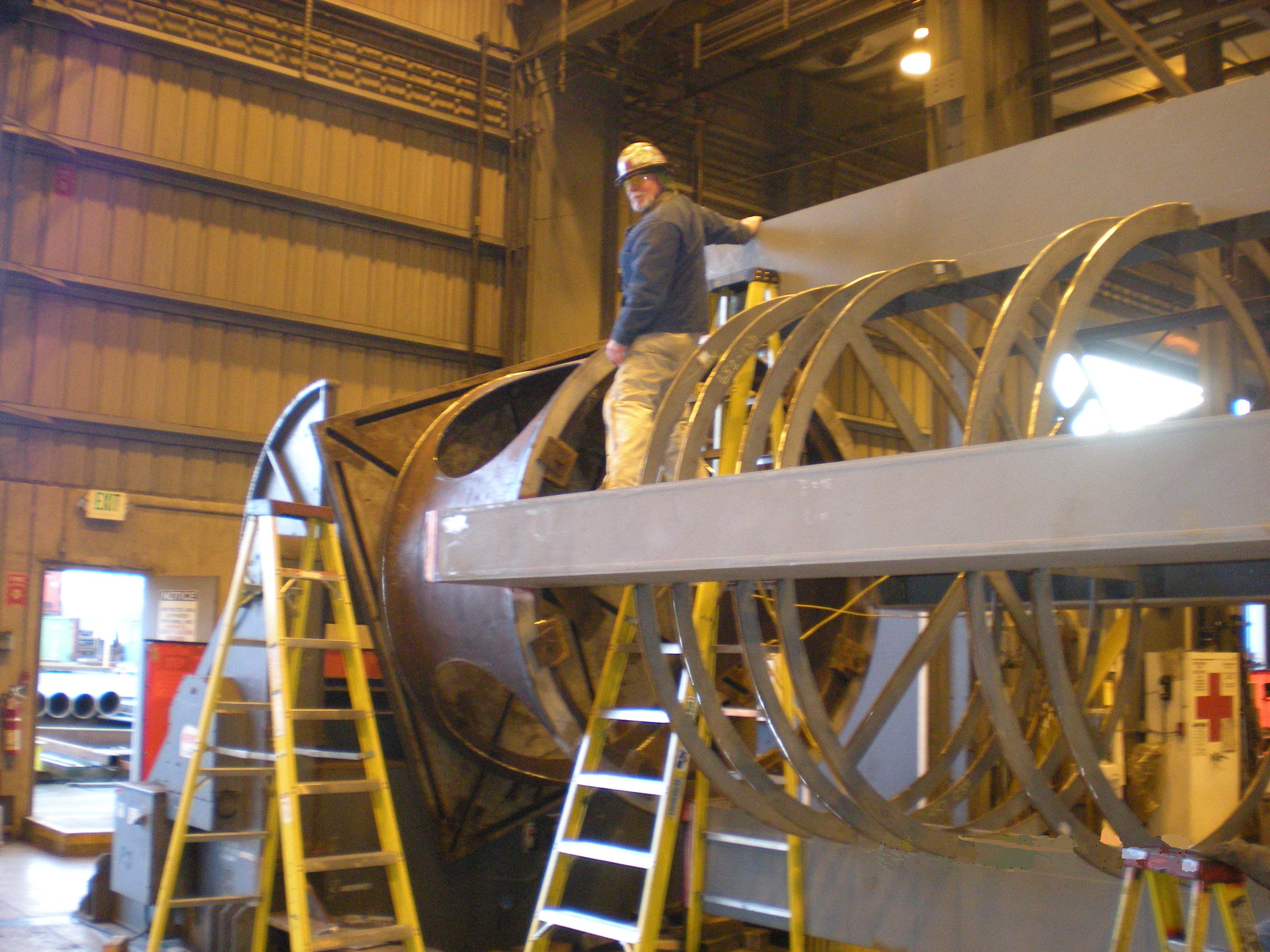